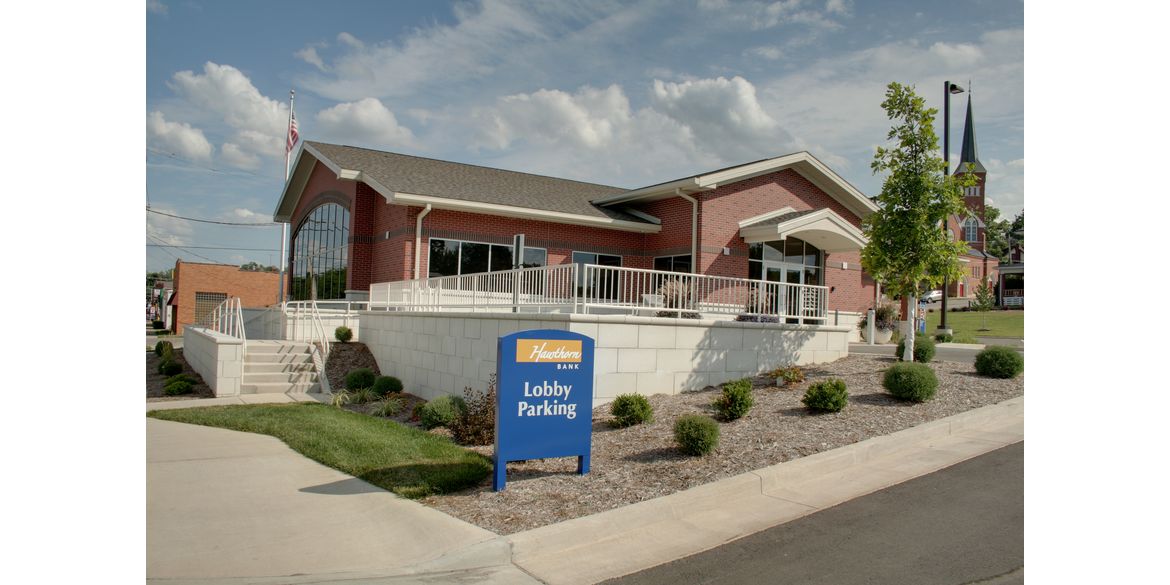 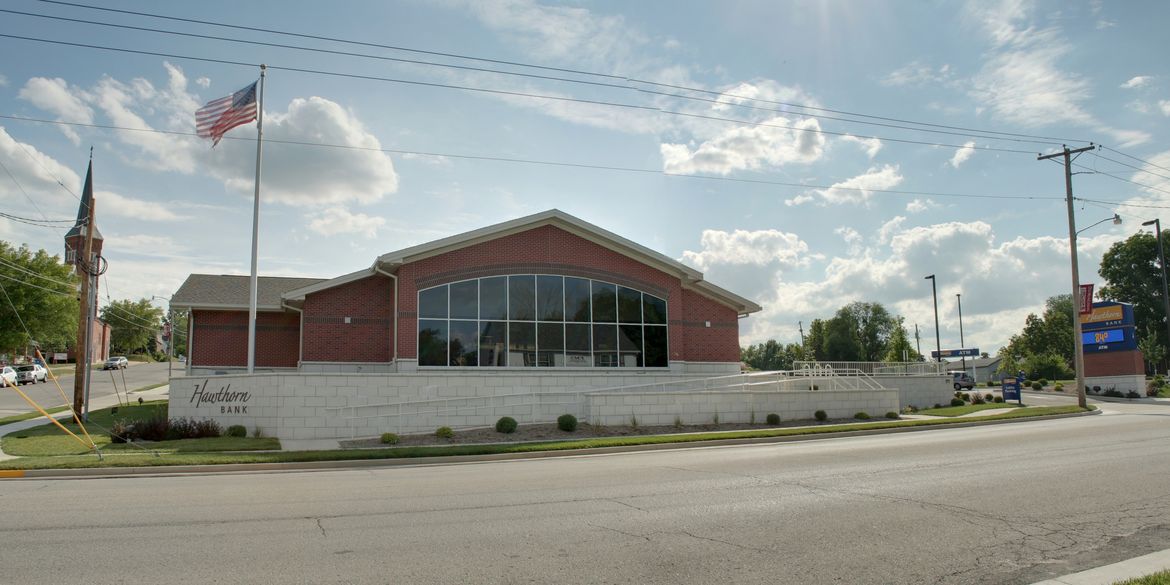 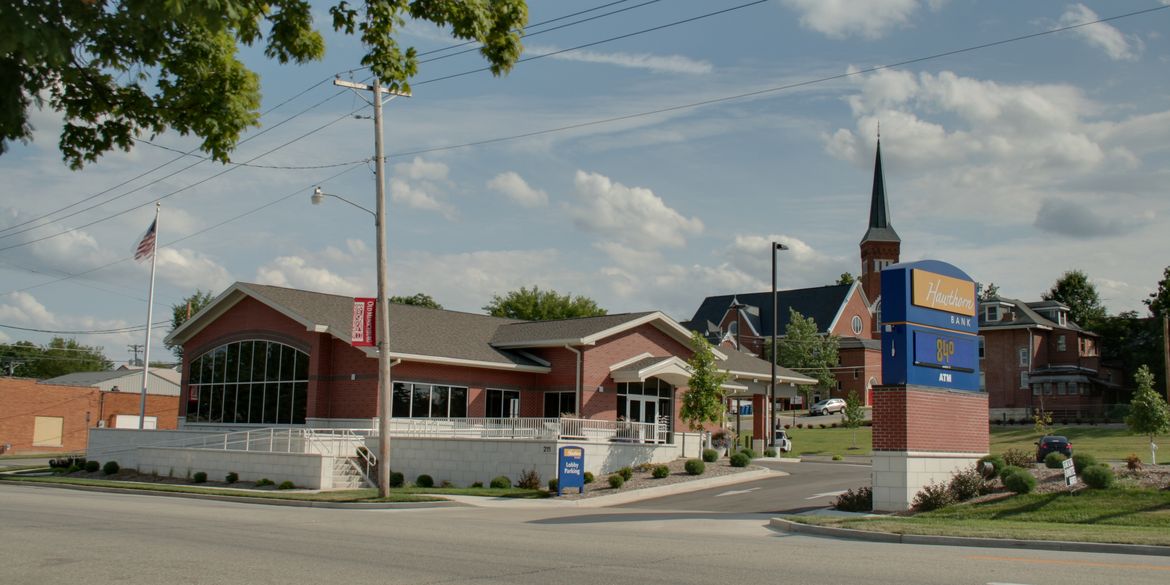 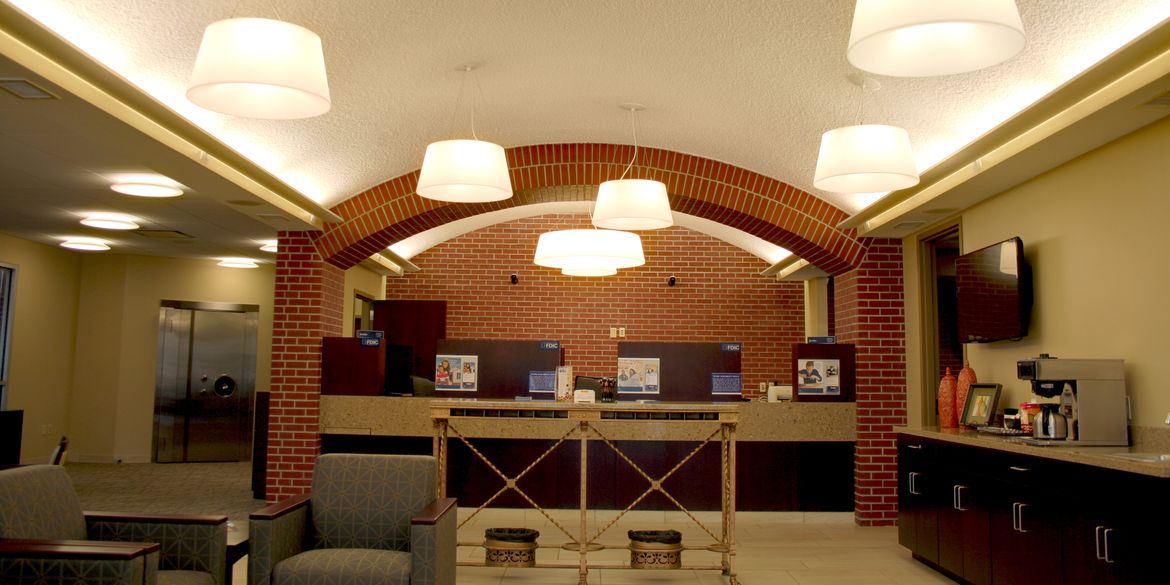 Hawthorn Bank approached SOA to find a solution for their 1960’s south branch in Jefferson City. With significant functional and maintenance issues and an image out of context with its historic neighborhood, the bank decided to replace the facility. SOA was tasked with designing a new branch on the same site, phasing construction so that the existing bank could remain operational during construction. Once the new building was complete and open for business, the former bank was demolished making way for new parking and a drive-thru ATM and canopy.

Check out our Resources Page for some free downloadable E-Booklets.